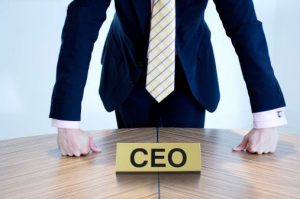 Check out this story about Haruka Nishimatsu, President and CEO of Japan Airlines, one of the biggest airlines in the world.

He takes public transportation, shares an office with co-workers, stands in line to eat at the cafeteria.  When things got tough in the recession, Haruka cut all his corporate perks, and cut his own salary — making less than his pilots.  He felt he needed to share their own pain, and struggle to figure out things like how to fix a water heater that breaks.  In his own words, “Relating to what his employees experience” is key to his own survival.  When asked about CEOs that make 400 times their workers, he laughed contagiously, and said, “I can’t imagine… Businesses that pursue money first fail.”  He went on to say this is a very basic ethic that much of the corporate world has forgotten – people come before profits.