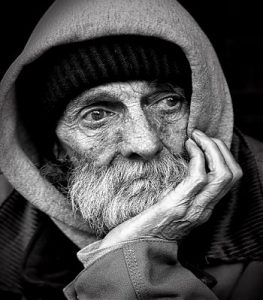 And in the future, when i err, I’d like to err on the side of grace.

We’ve heard it said many times before by trendy authors and edgy preachers willing to push the limits and boundaries of comfort, as well as those of us who have a  proclivity for proclaiming ‘truth’ ::

Sure, he was a stumbling block to many… and offended many as well.

He got the religious leaders so worked up that they begged the roman authorities to kill him just to shut him up.  He was too inclusive, too loved by the common people.  Too accepting of those the insiders deemed as Other.’  And he didn’t respect the status quo enough.  He rocked the boat a little too much.

Then he went so far as to claim that this was what God the Father sent him to do.

‘crucify!  crucify him!  let his blood be on us and our children!’

They were offended all right.

Makes me think || If we’re serious about following Jesus – of remembering, celebrating and mimicking his life, of following his example in humble obedience to God – perhaps it’s not such a bad thing to be considered offensive to the religious.