This is part three of a five part series on Jesus and Nationalism.  It reads as one fluid written sermon so you may want to read the rest of the series.  I have never spoken this sermon but figured I would use the blog to get the text out there…

And it is to a question regarding some of these particular kinds of coins that I want to shift our attention for a moment.  In Luke chapter 20 we read:

20 Keeping a close watch on him, they sent spies, who pretended to be sincere. They hoped to catch Jesus in something he said so that they might hand him over to the power and authority of the governor. 21 So the spies questioned him: “Teacher, we know that you speak and teach what is right, and that you do not show partiality but teach the way of God in accordance with the truth. 22 Is it right for us to pay taxes to Caesar or not?”

23 He saw through their duplicity and said to them, 24 “Show me a denarius. Whose image and inscription are on it?”
“Caesar’s, ” they replied.

25 He said to them, “Then give back to Caesar what is Caesar’s, and to God what is God’s.”

26 They were unable to trap him in what he had said there in public. And astonished by his answer, they became silent.  Luke 20.20-26

Here Jesus is confronted with one of the most direct political questions that we see addressed in the entire New Testament.  Do the Israelites need to pay taxes to the Roman government that has set itself up as God?  How will Jesus answer this question?

What is important to understand about this situation is that Jesus finds himself in a difficult situation.  First of all, a strict observer of the Torah would not have even had the type of coin required for the tax because it had an image of the Caesar on it.  All such coins would have been considered to be a graven image.  But, they were of the impoverished and dominated peoples of the Roman Empire (all with the exception of the Jewish elite who had compromised their standards by becoming in “cahoots” with Rome so to speak), so what option did they have?  Jesus’ answer to “…give back to Caesar what is Caesar’s…” basically meant, as Joel Green has said: “Give to Caesar what is his already.”[1] Because for Jesus, there was a greater issue at stake.  We must give to “God what is God’s.” 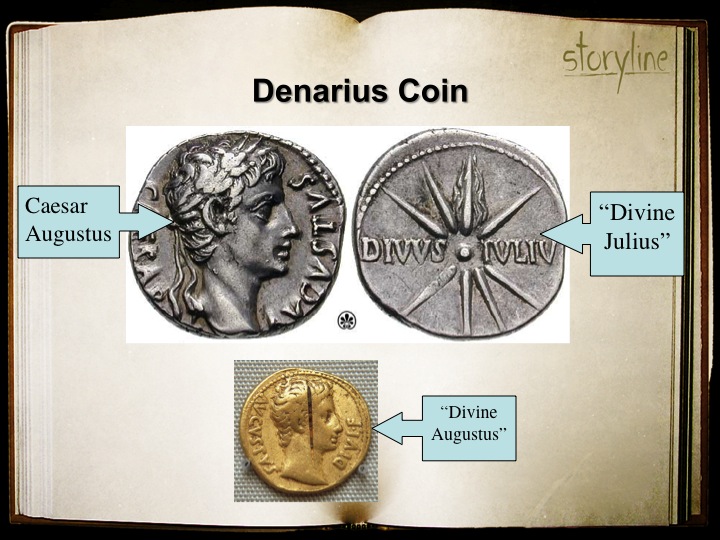 Many have assumed that this passage is an attempt by Jesus to split life into two spheres: the spiritual and the public.  This would be a great mistake!  This principle has been used to justify many things in the name of government and empire (especially war) because that kind of activity fits into the public/political box, not the spiritual one.  But the passage here doesn’t allow for any such thing.  Such an idea would be completely foreign to someone hearing this passage in the first century. But this does beg a question that we have not yet clarified: what exactly are the things that are God’s?

If you remember the way the bible starts God’s story, Genesis 1.26-27 sets up humanity as his true image bearer.  If this is true, then Caesar’s claims to allegiance are weak compared to the claim that God has on his image-bearers.  And what are image-bearers to do?  They are called to live to reflect the love of God into the world, in such a unique way that it looks completely different than any nation ever could!  Bearing God’s image means that we are showing the world what God is like.  Greg Boyd paraphrases this passage in the following way: 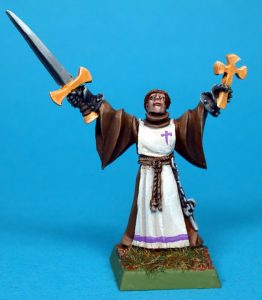 After all, isn’t it true that the kingdoms of this world have been handed over to the influence of Satan?  Jump to Luke chapter four verse 5-7:

5 The devil led him up to a high place and showed him in an instant all the kingdoms of the world.  6 And he said to him, “I will give you all their authority and splendor; it has been given to me, and I can give it to anyone I want to. 7 If you worship me, it will all be yours.”  Luke 4.5-7

Even the best political situations are under the influence of Satan.  He has their authority.  Even in the best of nations, like ours, the Devil is at work in governmental systems.  He is at work when a liberal is in power; he is at work when a conservative is in power.  So it seems that putting our hope in any country, even the United States which you may consider its most ideal political scenario, is worthless because Satan is at work.  Remember: we don’t have to worry about the things that bear Caesar’s image, but rather we must live as God’s image-bearers to show our nation and every nation that the way of the cross is better than that of the sword.  The way of Jesus is better because he is the true Lord of the world!

)?  HOW DOES MILITARY VIOLENCE CARRIED OUT BY GOVERNMENT CONFLICT WITH THE KINGDOM OF GOD AGENDA?  OTHER THOUGHTS?

[1]. Joel B. Green, The Gospel of Luke (New International Commentary of the New Testament), 716.

[2] Gregory A. Boyd, The Myth of a Christian Religion: Losing Your Religion for the Beauty of a Revolution, 26.