On the first Sunday in March, 1965, TV networks interrupted their regularly scheduled programming to show law officers on horseback chasing and beating unarmed Americans on the Edmund Pettus Bridge in Selma, Alabama. “Bloody Sunday” shocked the nation, exposing the extremism of Congress’ Jim Crow caucus, which had resisted the expansion of voting rights for nearly a century.

52 years later, America is reeling from the political extremism unleashed by the first election in half a century without the full protections of the Voting Rights Act. In the midst of our present crisis, the blood of Selma’s martyr’s cries out as clearly as in 1965: America cannot suppress the vote of any one group without hurting everyone in this democracy.

While “Bloody Sunday” is memorialized in history books and cinema as a great turning point in America’s civil rights movement, the struggle for voting rights in Alabama did not begin when Dr. King came to town, nor when the Student Nonviolent Coordinating Committee (SNCC) sent organizers to Selma two years earlier.

The local Dallas County Voters League inherited its insistence on the right of African-Americans to vote from ancestors who remembered the ratification of the 15th amendment, following the Civil War. “Slavery is not abolished until the black man has the right to vote,” Frederick Douglass said in 1865. Even though Jim Crow laws had relegated them to second-class citizenship, black people in Alabama remembered that the promise of Reconstruction meant little without the right to vote.

Throughout the South in the late 1860s and early 1870s, black Lincoln Republicans (unlike today’s GOP) voted with local whites to elect progressive state legislatures that challenged corporate interests, expanded public education, and sought criminal justice reform. These coalitions were violently attacked by the Klan, but they also faced a relentless propaganda campaign from Southern Democrats who accused black and white legislators of stealing elections through “voter fraud.”

Read how “Bloody Sunday” exposes the lie of “voter fraud” at NBC.com. 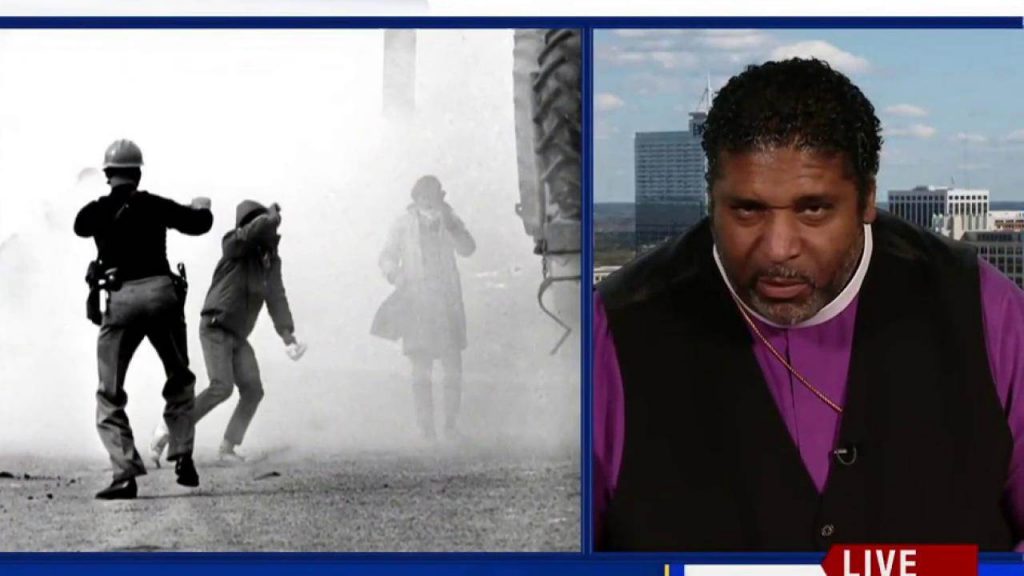