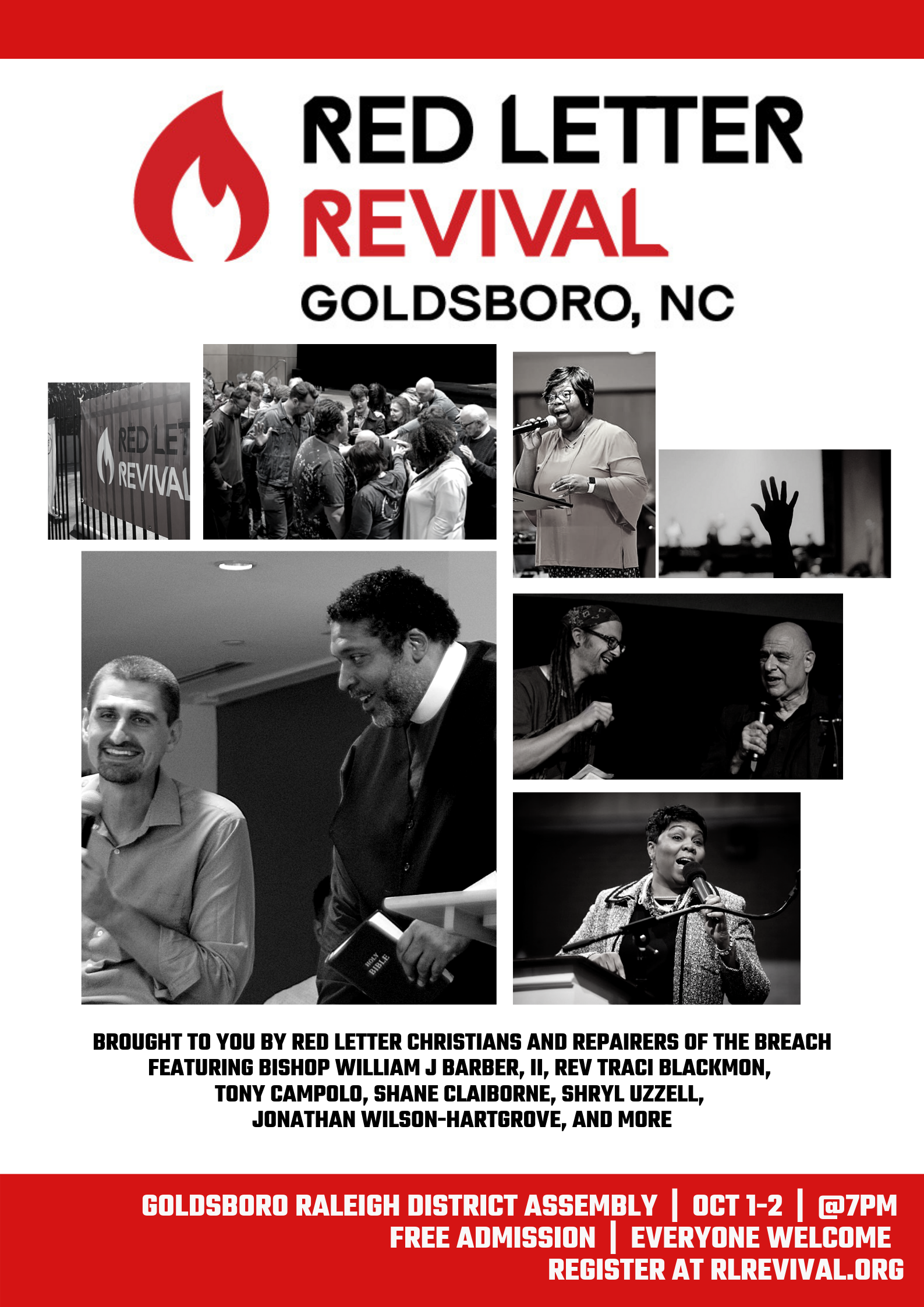 Admission is FREE!
Register to reserve your seat!

What is Happening at the Border? Terror, Hope, and the Body of Christ (GCC)
Join faith-rooted organizer and ELCA pastor Alexia Salvatierra to look together at the roots and nature of the current crisis at the U.S./Mexico border and explore faithful Christian responses.

Transforming the Narrative in Public Life (RBP)
It’s time we flip the script. It’s time we transform the narrative. For too long, religion has been used as a wedge issue and a tool to divide our communities along partisan lines. This conversation between Rev. Doug Pagitt and Rev. Dr. Stephany Rose Spaulding reimagines a political landscape where faith is neither held hostage nor at bay, but brought to the forefront of our political expression as we pursue the common good.

Race and Politics in the U.S. (RBP)
Join Freedom Road’s Lisa Sharon Harper to consider how race and bias impact public policy and how faith can flip the script.

Red State Christians & Faith-Rooted Organizing (RBP)
Journalist and pastor Angela Denker traveled to “red states” after the election of Donald Trump to understand how Christian nationalism shapes voters and what else is happening in these spaces. Hear what she learned, then join Peter Heltzel of the Micah Institute and Terrance McKinley of Sojourners to talk about faith-rooted organizing in these contexts.