Tomorrow marks the one year anniversary of the Haiti Earthquake. An event that brought devastation and chaos to a nation that seemingly cannon catch a break.

At last count there were 9, 943 faith-based organizations with ministries in Haiti.  For years, with good intentions and with great dedication, they have tried to give economic assistance and spiritual help to the Haitian people.  This does not take into account the thousands of church groups that have taken “mission teams” to Haiti to build schools and churches in Haitian villages across that little country.  Yet Haiti has continued in a downward spiral into greater and greater poverty and social disorganization, not in spite of all these “good works, ” but in great part because of them.  So much of what has been done in Haiti has disempowered Haitians and diminished their dignity by doing for them what they could have done for themselves.

Does it ever occur to those leaders who take bright enthusiastic American young people to Haiti to build the hundreds and hundreds of church buildings and schools that Haitians are capable of building them?  Do they even consider how many jobs they take away from Haitians because of their well-intentioned construction enterprises?  Does it occur to them that when Haitians see an American youth group put up a cinder block school building in just ten days that this could contribute to a sense of inferiority as these Americans do in ten days what seems to Haitians like a miracle? 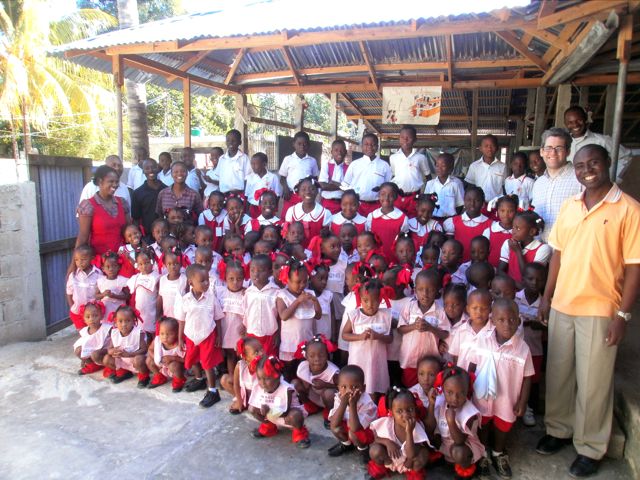 Altruistic Americans have done to the Haitians what an out-of-control welfare system has done to so many poor people here in the United States.  It has made them into people who are socially and psychologically dependent on others to solve their problems and who have lost confidence in their own capabilities.

Out of the necessities created by the recent earthquake, we Americans have no choice but to respond with a gigantic handout.  Children are starving.  Medical care is desperately needed and new housing must be constructed.  In the short run, we Americans must respond to meet these needs.  We have to fear, however, that when the dust from the earthquake clears the Haitians will have fallen into a deeper condition of dependency and be even less inclined to see themselves as the best hope for their future.

I am not suggesting that all those missionary organizations working in Haiti should pack up and go home, but I am urging them to understand that Haiti does not need clever Americans with newly contrived schemes for saving their country.  Haitians do not need development programs imposed on them by expatriates.  Instead, they need help in developing as self-assured persons. 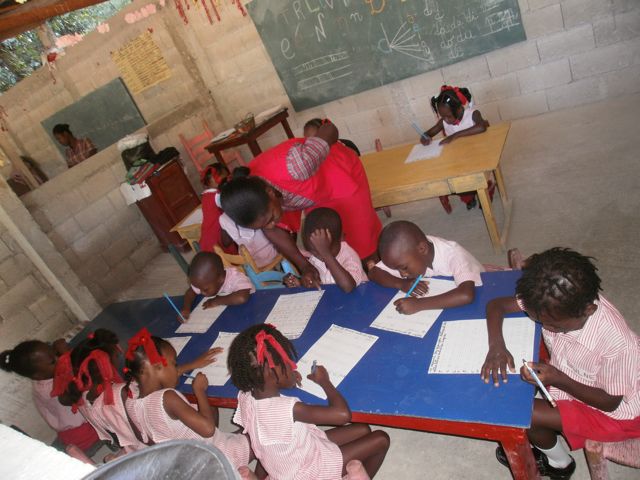 For instance, a mission organization called Haiti Partners has established a massive literacy program that is reaching tens of thousands of the 80 percent of Haiti’s illiterate adults annually, and has brought hundreds of Haitians into a leadership training program called Circles of Change.  Instead of decrying a government-sponsored school system that often has barely literate teachers in its classrooms, this particular missionary organization, which is basically run by Haitians, is running in-service training for those teachers and thus upgrading their literacy and teaching ability.  We Americans would be awed if we could see how these Haitian teachers are developing teaching materials and creating texts in the Creole language for their students.

One day these leaders and teachers will look back at the nation they helped rebuild out of the rubble of the earthquake and say, “We did it ourselves!”  Anything less than that will probably end up being well-intentioned missionaries guilty of disempowering paternalism.