I had a chance to meet with some of the folks who have served as mediators to Guantanamo Bay prisoners… and I am deeply disturbed by what I am learning.

Here’s a little update from Guantanamo —

Some of the things I learned… 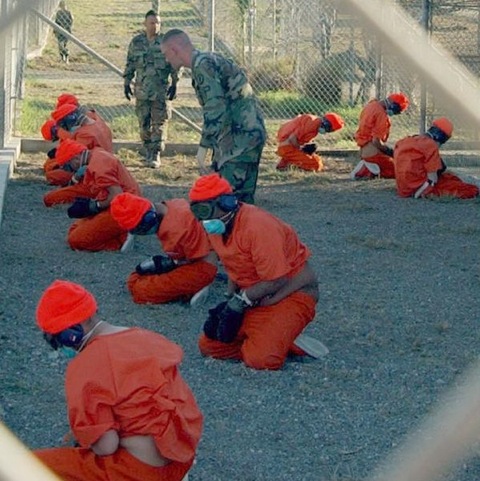 It all raises some very important questions for people of faith and conscience doesn’t it?

“Continue to remember those in prison as if you were together with them in prison, and those who are mistreated as if you yourselves were suffering.”  Hebrews 13: 3